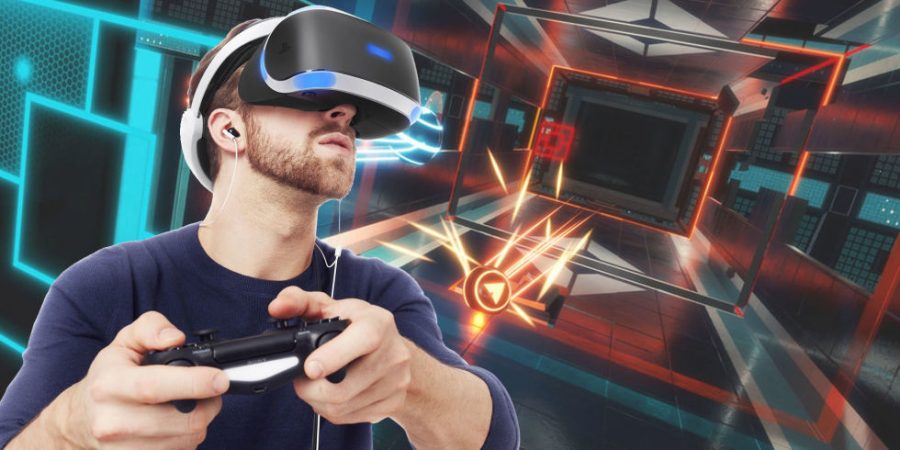 Top 5 future games that got us excited for VR

With Virtual Reality hitting the mainstream with the PSVR, following less than a year after the launch of Oculus Rift and the HTC Vive, games developers have been mad at work concocting an assortment of intuitive and incredible ways to bring gamers into the virtual world. We are in the silence before the storm and here’s a selection of the most anticipated games that are getting us really excited:

With the immense success of the Batman: Arkham series, comes the dream of every comic fan: the opportunity to ‘wear the cowl’ utilising Batman’s latest and greatest tech and detective skills to bring justice to Gotham.

VR is one way to reinvigorate a horror franchise that seems to have lost its character as of late (what with all the rippling muscles and boulder punching and more explosions than the Bourne Saga). The playable trailer for Resident Evil 7 was the about face that fans have been dying for. The announcement of a made-for-VR version has us packing an entire picnic of Jill sandwiches in anticipation.

For the card game players: Dragon Front is the upcoming immersive, turn-based collectable card game. (Think Magic: The Gathering, meets Risk). Players draw from a customized 30 card deck, from over 250 cards, and play against other players or AI on a standardised 4×4 grid. Use buffing and de-buffing magic spells to aid your defence and hinder your opponent. This engaging battle arena will bring the steep but rewarding learning curve and the replay value of table top battles waging in comic stores to the world of VR.

Dinosaurs, yes please! Assume the role of a stranded boy and utilize all your senses to explore and survive in a primordial world filled with Jurassic predators and a floating robotic orb (hopefully like the level-headed AI Ghosts of Destiny and not Portal’s Wheatley, otherwise we will end up as lunch). This looks absolutely stunning and we can’t wait to get going.

Racing games are always fun and challenging. What better coupling with VR than a super-realism style racing game that allows to sit in your dream cars, look out the windows and around the interior. This will be immense with a decent steering wheel and chair.

Some honorary mentions that didn’t make the top spots include:

Edge of Nowhere, Adrift, Dying: Reborn and Surgeon Simulator further flesh out the roster and makes the future of VR gaming certainly exciting for the next few years.